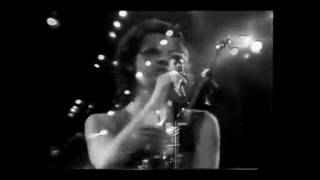 THE song that introduced me to the amazing sound of INXS. Michael Hutchence (1960-1997), the sexy, charismatic, and gifted frontman of the band, like others before him, gone too soon. A whole new generation will soon be introduced to some of the finest pop/rock of the 80's and 90's with the release of 15 previously unrecorded tracks and a documentary both due for release on the 20th anniversary of his death. The guitar riffs got me from the start. Then the energy, and the a
8 views0 comments